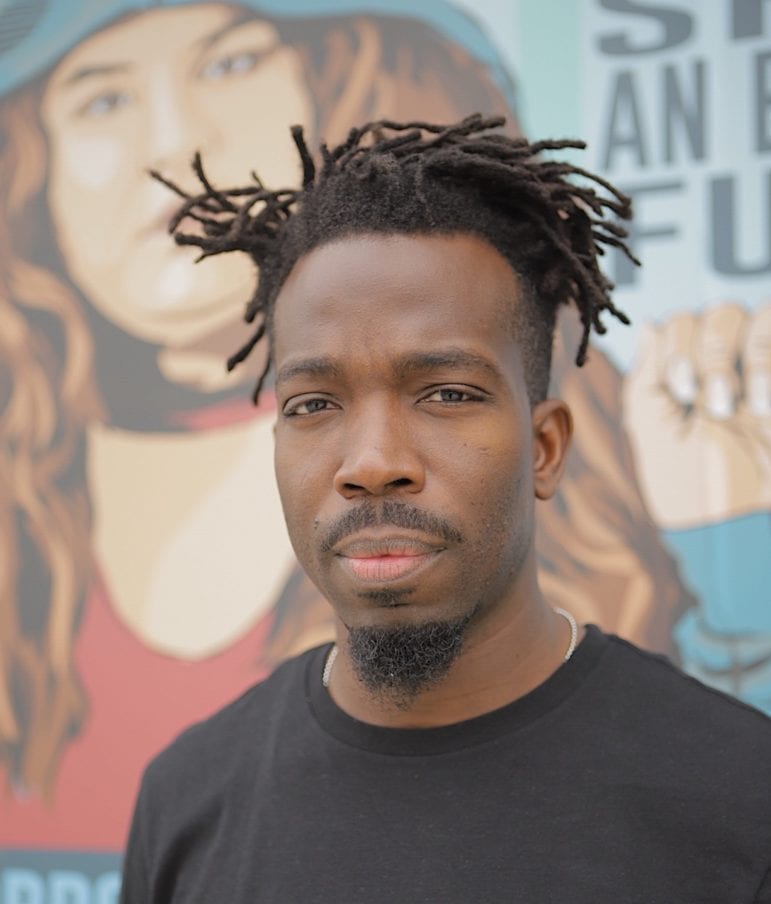 Richard Wallace, an organizer and artist, is the founder of the Chicago-based nonprofit organization Equity and Transformation (EAT).

You apologized last week to aldermen on Chicago’s North and Northwest sides for pulling officers from their communities and sending them to the West Side to enforce “dispersal orders.”

The apology should have been to the West Side residents who witnessed the “surge” of officers chasing black folks through the streets, an image reminiscent of slave patrols in the 1700s.

Your surge left a Black man face down in the street, having a seizure, due to being tased by an officer for not sheltering in place. There was no news of this incident. Yet every West Side resident I spoke to knows what happened.

What you call “dispersal orders,” I call terrorism.

You are using force to make Black residents comply, regardless of the circumstance of those residents, as opposed to understanding why, for some, staying at home is easier said than done. A photo taken in late April by a bystander from the scene of an encounter between West Side residents and police, who officials said were deployed as part of a “surge” strategy.

Why are so many Black folks unable to self-quarantine during a global pandemic?

Maybe it’s domestic violence. Or homelessness. Or the fact that the per capita income in majority Black West Side communities are nearly $20,000 below the average per capita income in Chicago. Or maybe it’s the fact that almost 81 percent of young African American men aged 17-24 in the West Garfield Park community are unemployed. Consider that any one of those circumstances makes staying at home difficult or impossible without putting yourself at risk.

But rather than providing solutions to the underlying issues omnipresent in Black communities, you and the current administration choose to use force. Force in the form of dispersal orders, executed by armed law enforcement, in the name of the public good. Forcing domestic violence survivors into homes with their abusers. Forcing recovering addicts into homes with active drug users. Forcing the homeless to hide. Forcing those with no income to shelter in place without access to food or water, all in the name of public good.

They are the face of the social inequities that you and the current administration have gone great lengths to mischaracterize and overlook.

But this is a democracy. That means that you and your boss Mayor Lori Lightfoot are on borrowed time. We, the people, will eventually judge this administration on Election Day.

Editor’s note: Neither the police department nor the Civilian Office of Police Accountability has confirmed or denied the alleged Taser incident that Richard Wallace cites in this commentary.

Richard Wallace, a community organizer and artist, is the founder of Equity and Transformation (EAT), a nonprofit organization focused on attaining economic and social equity for black people in Chicago who are “engaged in the informal economy,” according to its website.