James Gibson, one of hundreds of Black Chicagoans who allege were tortured by former Chicago police Cmdr. John Burge and his “Midnight Crew.”

Editor’s Note: James Gibson, 54, was convicted of two counts of first-degree murder and sentenced to life in prison without parole in 1991 for the fatal shooting of an insurance agent and a car mechanic two years earlier at a South Side Chicago garage.

Gibson has maintained his innocence since then. He says that he was beaten, until he falsely confessed to the crime, by Chicago detectives working under Jon Burge, an infamous former police commander accused of torturing or overseeing abuse of more than 100 people from the 1970s to the 1990s, most of them Black men.

In April 2019, a state appellate court panel vacated Gibson’s conviction and prosecutors dismissed the charges against him. Gibson is a free man. But his journey isn’t over. He’s suing the City of Chicago for his wrongful conviction and adjusting to life outside prison after nearly 30 years behind bars.

Who is James Gibson?

I’m still trying to figure that out.

For 29 years, four months, and seven days, I was treated like just a name and number. 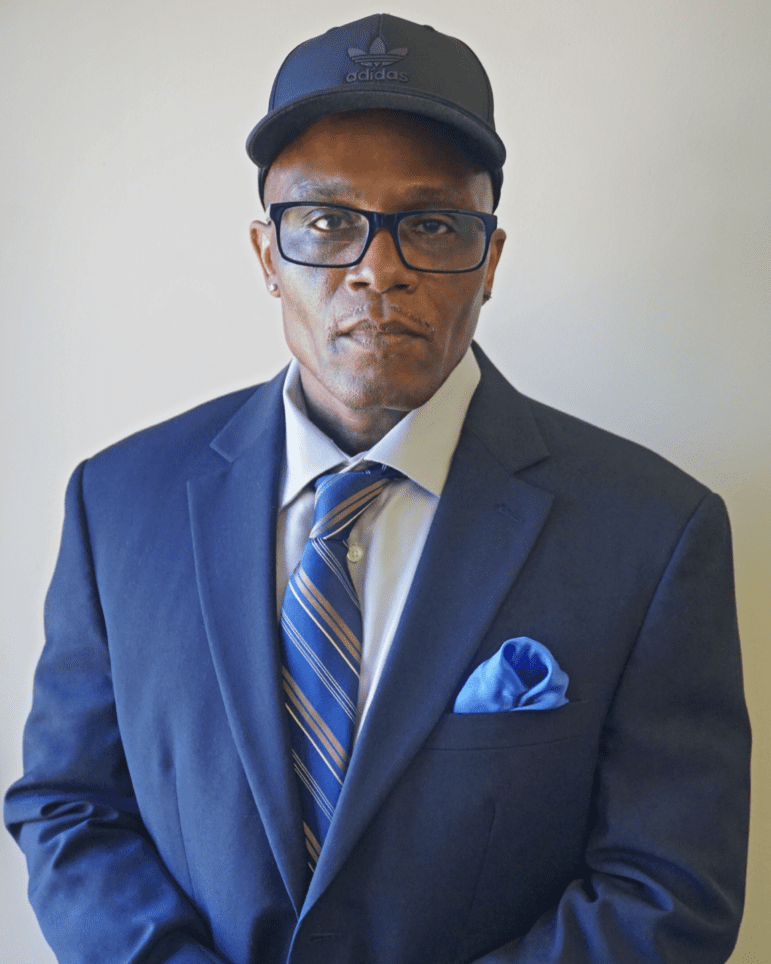 I didn’t have an opportunity to become who my mother planned for me to be or who I had planned to become. I was 23 when I was taken away from my family. Before that, I had plans to return to college in Texas and marry my girlfriend, who was pregnant with my child.

During my incarceration, my mother told me I was coming home eventually but that I’d have to fight a long time. I was then told by a correctional officer one day that I no longer had a first name. That did something to me, especially since I was already in prison for a crime I didn’t commit. I made up my mind that I couldn’t sit inside a cell for the rest of my life and not try to bring this issue to the courts. I had to become a fighter, a survivor, and a protector of my peace and sanity. Decades after alleged torture by police: Years more wait to have cases resolved

The number of defendants seeking review of their claims that they were tortured into confessing now numbers more than 500. Absent more resources to review the cases, It could be decades before those claims are resolved.

As I walked the prison yards, galleries and law libraries across the state of Illinois, I became what is called a jailhouse lawyer and adviser. I spent more than half of my time practicing criminal law, drafting motions and court pleadings, and advocating for other peers and their families. I never had time to watch television, Michael Jordan and the Chicago Bulls, the Bears, the Cubs, the White Sox. I spent my time reading law books, legal abstracts, law review articles, and identifying attorneys to call in the Sullivan’s Law Directory. I spent my time reading, writing and fighting for my freedom. When I started praying in 2005, I realized that there is truly a God who still comes down and speaks to his people.

We never know what circumstances will arise to test our faith.

For almost 30 years, I stood in the gap at a prison cell door wondering when I would have my day in court. Since I’ve been finally cleared and given all my rights back as a United States citizen, I have chosen to follow in a long line of social justice activists by working to reform the criminal justice system and help others wrongfully convicted. Two bills introduced by Republicans in the state legislature are "a smack in the face," says one torture survivor.

Unfortunately, my mother, who died while I was still locked up, wasn’t alive to see me come home after nearly three decades behind bars. I’ve been trying to reintegrate into the family I have left. Where do I go from here? How can my story serve as a testimony to our Almighty God and the power of prayer?

Here is what I do know.

This essay was edited for clarity and length.

What issues matter to you? What stories are we missing? Use the form below to tell us how we can do better. We’re listening.